Written by gtomlinson on December 6, 2019

Producer Tommy Cowan and gospel singer Carlene Davis believe that amid the partying and festivities, the true meaning of Christmas has been lost.

Pointing out that the birth of Jesus Christ is the ‘reason of the season’; Cowan and Davis say Jamaicans need to put the ‘Christ’ back in Christmas.

“Christmas came about because of the birth of Christ. When they started saying X-Mas, it was like x-ing Christ out of Christmas. Then it move to just ‘Happy Holidays’, so Christ completely cut out. That’s why we see the kind of things that we see happening now. The lawlessness, men competing to be more vicious than the last. We have all forgotten that Christmas is about Christ,” he said.

Cowan puts some of the blame for men losing their grip on reality on the Church. He says the Church should be working harder to spread the message of Christ.

“I think the Church needs to put more effort into sending out the message of Christ in this time. We can’t become weak or succumb to the pressure of the world. We should take advantage of all our opportunities to come out and do more at this time of year,” he said.

But producer Skatta Burrell believes Cowan and Davis are far from reality. The proud Atheist says people are ‘x-ing’ Christ out of Christmas simply because they are waking up from their delusion.

“The story of Jesus being born in a manger has nothing to do with reality. It has to do with Astrology and people may not know the full information but they know something is wrong with that story Christians tell and they’re waking up from the dream. Why can’t we know it’s a holiday, it’s one of the coolest times of the year for Jamaica and we’re going to spend time with family and we’re going to celebrate life. You want to celebrate someone who has no tangible effect on your race. Jesus Christ has never done anything for black people,” Skatta emphasised.

Indicating that the premise of Christmas was built on falsehood, Skatta says instead of celebrating the birth of Christ, Jamaicans should use the period to educate themselves.

“The entire notion of Santa Claus and Christmas and Jesus, all of it is put in place to oppress. We should take this time to celebrate the fact that right now we have freedom to research all the lies that were told to us, so we can find something to hold on to, so we can guide the new generation coming, so they don’t grow up lost like we grew up. That should be the focus of Christmas.”

He continued: “Other races plan for their entire future, black people plan for Christmas and New Year and the next big thing on the calendar. Any day dem get rid of Christmas, black people will start living their reality.” 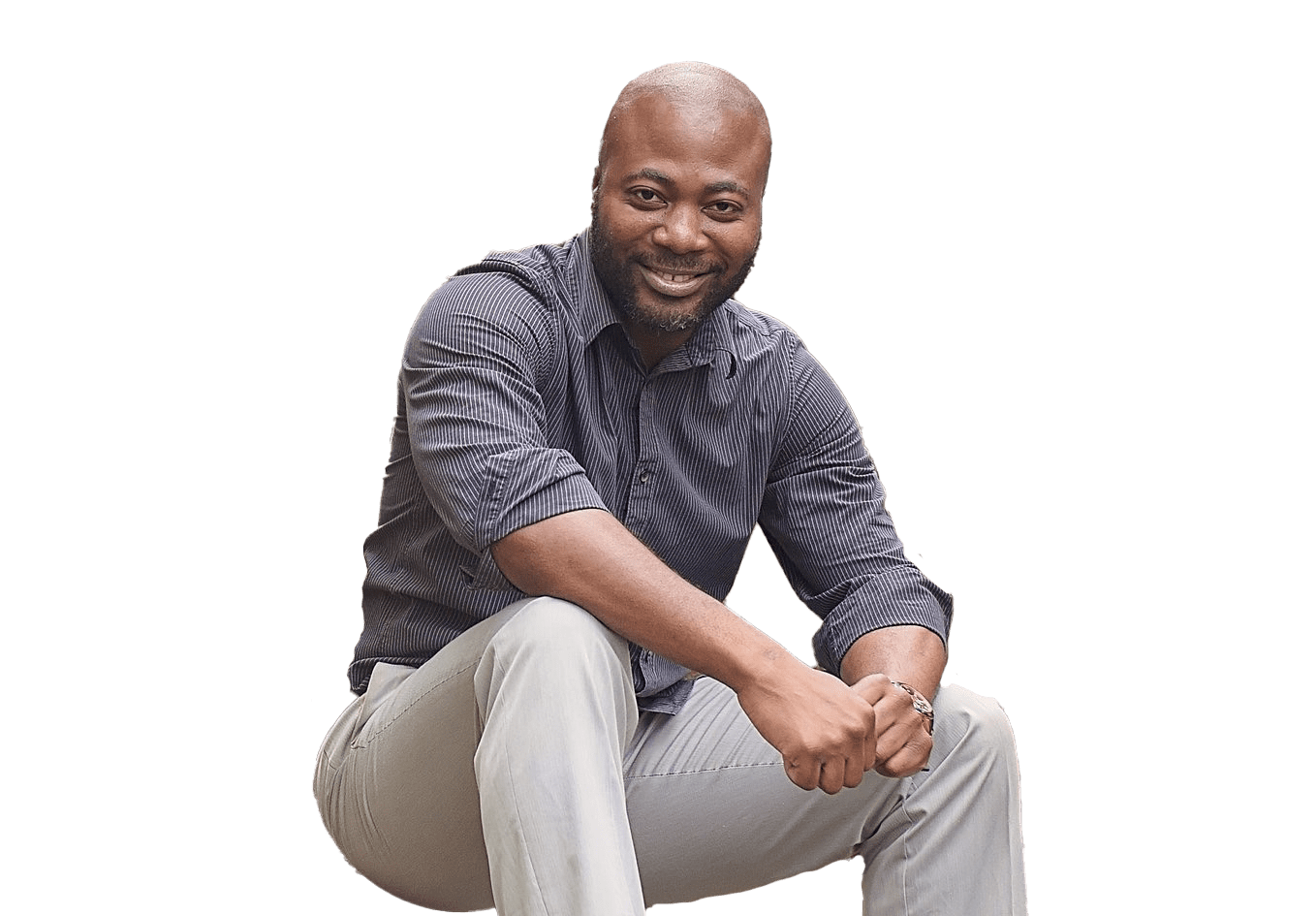